How My Procurement Network Made 1 Million Dollars

Your procurement network could have massive benefits for you and your business. But only if you are growing and managing it effectively. 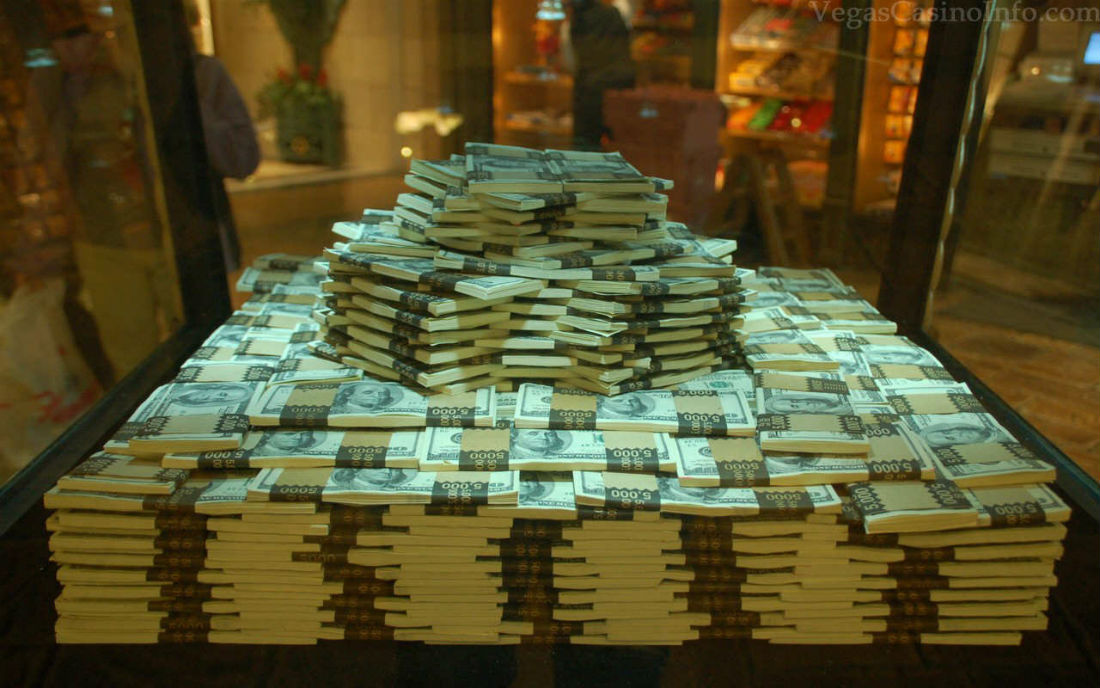 Mention the “n” word and most people cringe and break into a cold sweat. The problem with networking is that it has a really bad reputation.

The term evokes clichéd images of businessmen getting together for meetings with secret handshakes and weird hats, or of the “long lunch” at the club. Networking used to be elite and self-serving. You networked to get up the corporate ladder; you did not network to collaborate or share.

In today’s world networking is widely accepted as a critical element to career success. But I would also go as far as to say networking will improve all aspects of your life.

Getting started with networking can be tough. After all, old habits die hard. If you need some further encouragement, read my article on the ‘3 Steps to Becoming a Networking Guru’.

Networking stretches way beyond finding your next job. Your network can be a source of inspiration. It can provide you with information and insight you would have never otherwise encountered.

Effective networking may help you find your next mentor, role model or, god forbid, a friend. Of course there are many definitions for networking, but to me networking is about creating and maintaining relationships.

So why should you bother with all this networking business?  I mean, if you just get on with your job and deliver on your promises, isn’t that enough to make you successful?

Well, of course it is, but you may be disappointed when you miss out on some lucrative benefits. Ultimately, the benefit of business networking is to create commercial value.

To bring the power of an effective procurement network to life, I want to share a personal story to show the “multiplier” effect of building strong relationships.

It proves that just 1 connection can be worth millions of dollars to you and your network.

Let’s go back to Australia 10 years ago, where I met Nick Moen. He wasn’t a client, but a leading CPO, and a very smart guy, running procurement for BP in Australia and New Zealand. Nick and I really connected, we met regularly for coffee, and talked about leadership and shared ideas about improving the procurement profession.

Nick was one of the first CPOs to come to me and suggest the value he would derive if I established a CPO Roundtable. Eight years and more than 50 different companies later, that group is still going strong, benchmarking, sharing and collaborating.

In another of our meetings, Nick mentioned some fantastic should cost-model training he had undertaken from a company called Anklesaria, based in San Diego. We struck a deal which has provided hundreds of procurement professionals in Australia with a very valuable skill-set.

One year we were looking for a global speaker for our CPO Forum. Ankelsaria recommended Nokia’s outgoing CPO, Jean-Francois Baril. Many years later, his son, Matthieu helped build our eLearning platform on Procurious, and ended up living in my home in Melbourne for three months.

Jean-Francois also introduced us to the amazing former CPO of Deutsche Telekom, Eva Wimmers, who is now a personal friend and a real visionary on supplier-enabled innovation.

Nick and I also decided to start a Procurement Executive Program, which has now trained almost one hundred rising stars. Although the Deputy Dean of the Business School, Dr. Karen Morley, moved on before we started the program, she and I created a connection. This led to me asking her to develop an X-Factor Skills Assessment to identify CPO talent. She is also a regular judge on our CPO of the Year Award.

At one of our coffee mornings, Nick brought along one of his rising stars, Richard Allen. Richard would later become CPO at BP, and now is the CPO at Australia’s largest telecommunications companies, Telstra. Richard and I have continued to keep in touch.  Even three years after I left Australia we still talk at least once a month.

So – from one meeting – all this value has been generated.

Also worth pointing out is how much other people have gained from the partnerships created. Hundreds of people have received valuable training, my business partners have made money, I have had fun, and got a lot of joy and pride out of building my business. It hasn’t just been about networking.

And to think all this value, goodwill and good work was generated from one networking meeting. So what are you doing to leverage your procurement network? Isn’t it time that you took another look?

At Procurious, we want to create a truly global network of procurement professionals that are there to support each other to learn, grown and prosper.  We believe if you get involved, you will get ahead.

THE YEAR THAT CHANGED EVERYTHING

2020 may have passed, but is it completely behind us? Let’s take a moment to reflect on the year that changed everything and prepare for what comes next. …

THE BIGGEST MISTAKE LEADERS MAKE ON THEIR WAY TO THE TOP

Procurement leaders, listen up! We hate to break it to you, but life’s not fair. And neither is your procurement career!  How many times have you been told …

Is your career in the grips of a scary, old-world CPO? How do you recognise if your boss is one, and what can you do about it? Beware …